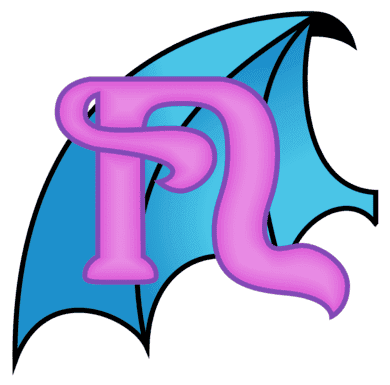 Nogard is a Minecraft network that features Skyblock, Survival, Prison Mines, and Parkour. It's been around since 2015, and although it's still fairly small, it has matured quite a bit since it first started. Each server on the network is rented through a company and connected via Bungeecord. Most plugins used on the network were found for free on the Spigot website, with all of the configuration files modified to fit the theme of the server and some open source plugins having been modified. 2 plugins for Prison were custom made. The website is a custom theme built on top of the NamelessMC software and the network store is built with CraftingStore. The network also utilizes many different social media platforms, such as Twitter, Discord, and PlugDJ. All of these platforms, including the site Forum and the network itself, are moderated by the Nogard staff team.

The network recently received a complete overhaul for the Minecraft 1.16 update. Everything was re-created for 1.16 and configured from scratch, including maps built by BucketMuncher, 2 custom created plugins, and plugins found on the Spigot website. A few open-source plugins were modified and the changes made have since been added to the official releases of those plugins. All player data was reset, and donators received the equivalent of their previous purchases on the new update. We hope this new update is enjoyable for both current and new players. To learn more about what's new, you can click here to read more. 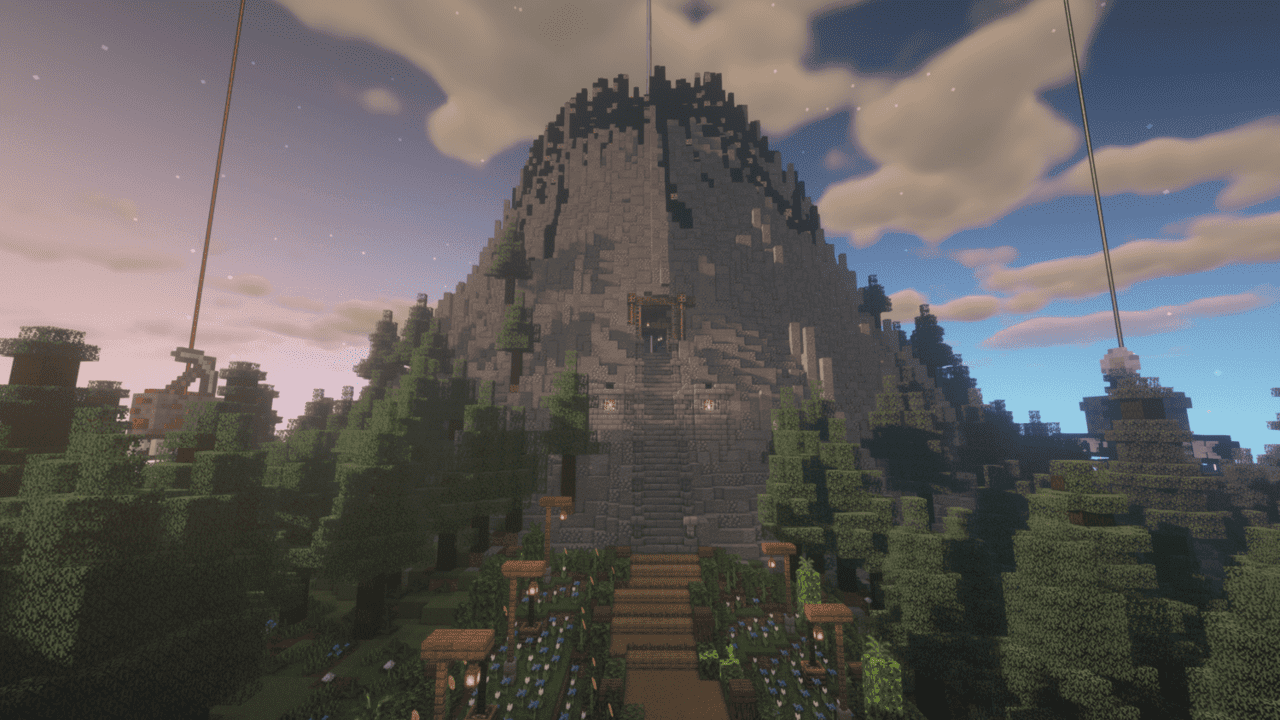 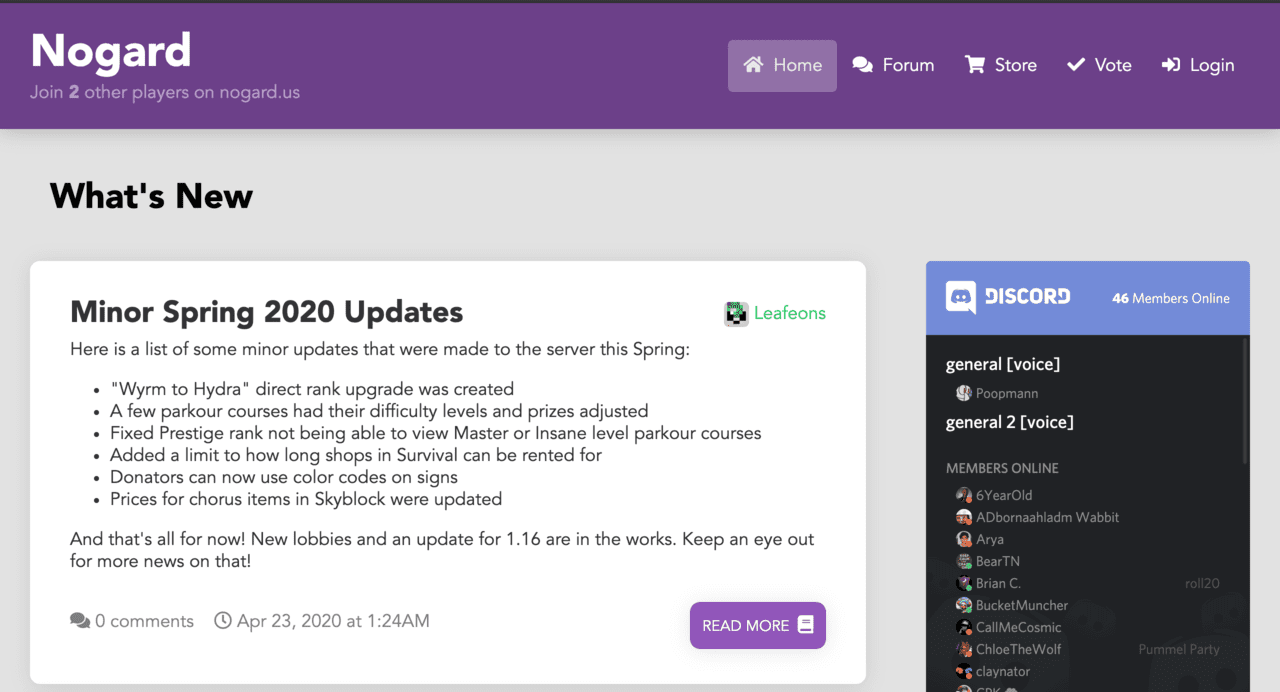 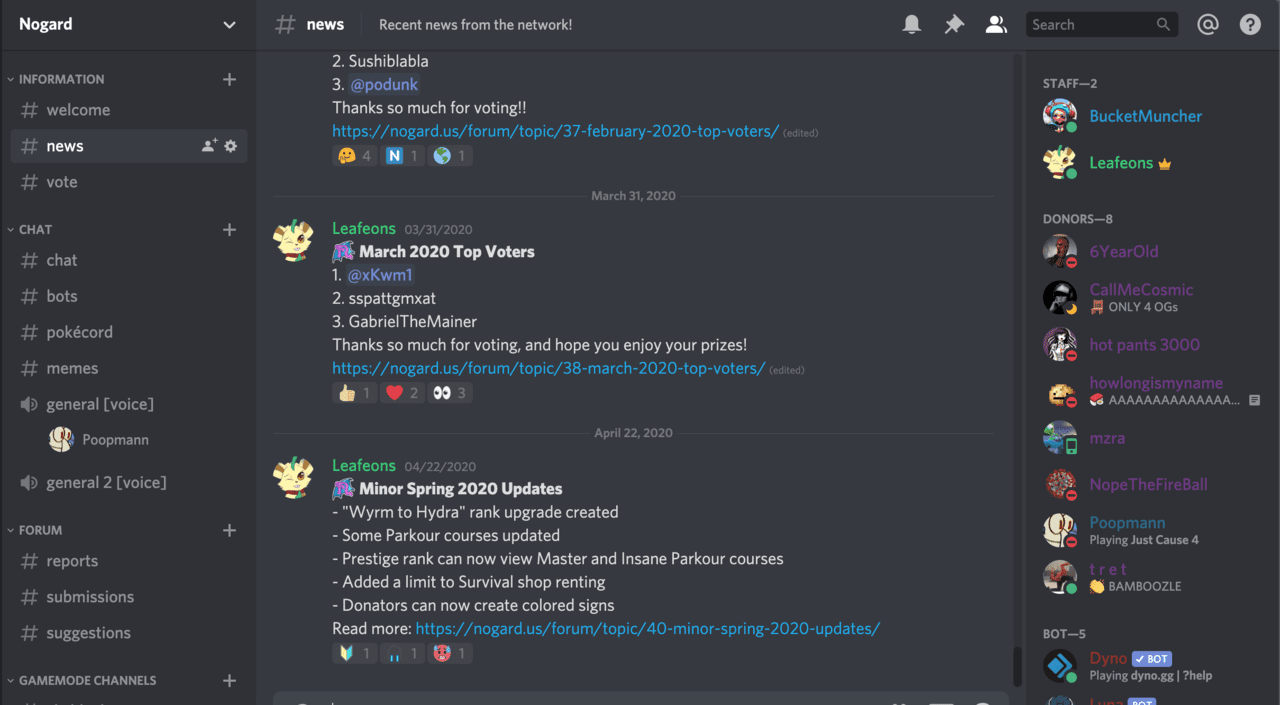